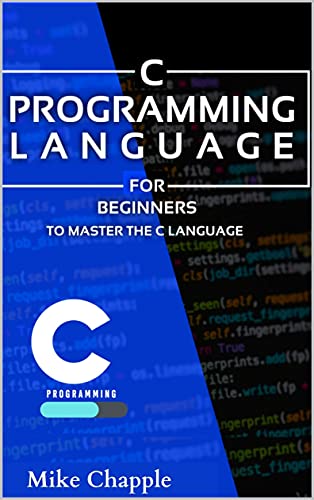 By learning how things really work "under the hood", and understand memory space, CPU architecture and so on, you can create more efficient programs, and obtain a huge advantage over other programmers in the process.
If you want to become a better developer, learning C is a great way to start!
Why enrolling in this book is the best decision you can make?
By the end of this book, you will understand the fundamentals of the C Programming Language, and make yourself more marketable for entry level programming positions.
You will understand variables and the different data types, be able to utilize functions and arrays, understand the concept of pointers, learn about control flow (decision statements and iteration).
You will be in a position to apply for real-time programming positions, and truly understand the core language that most modern languages are based on!
If you have previously used the C programming language, then this book will deepen your understanding of it. If you have never used it, no problem, you will see that it can help you become a more efficient C developer.