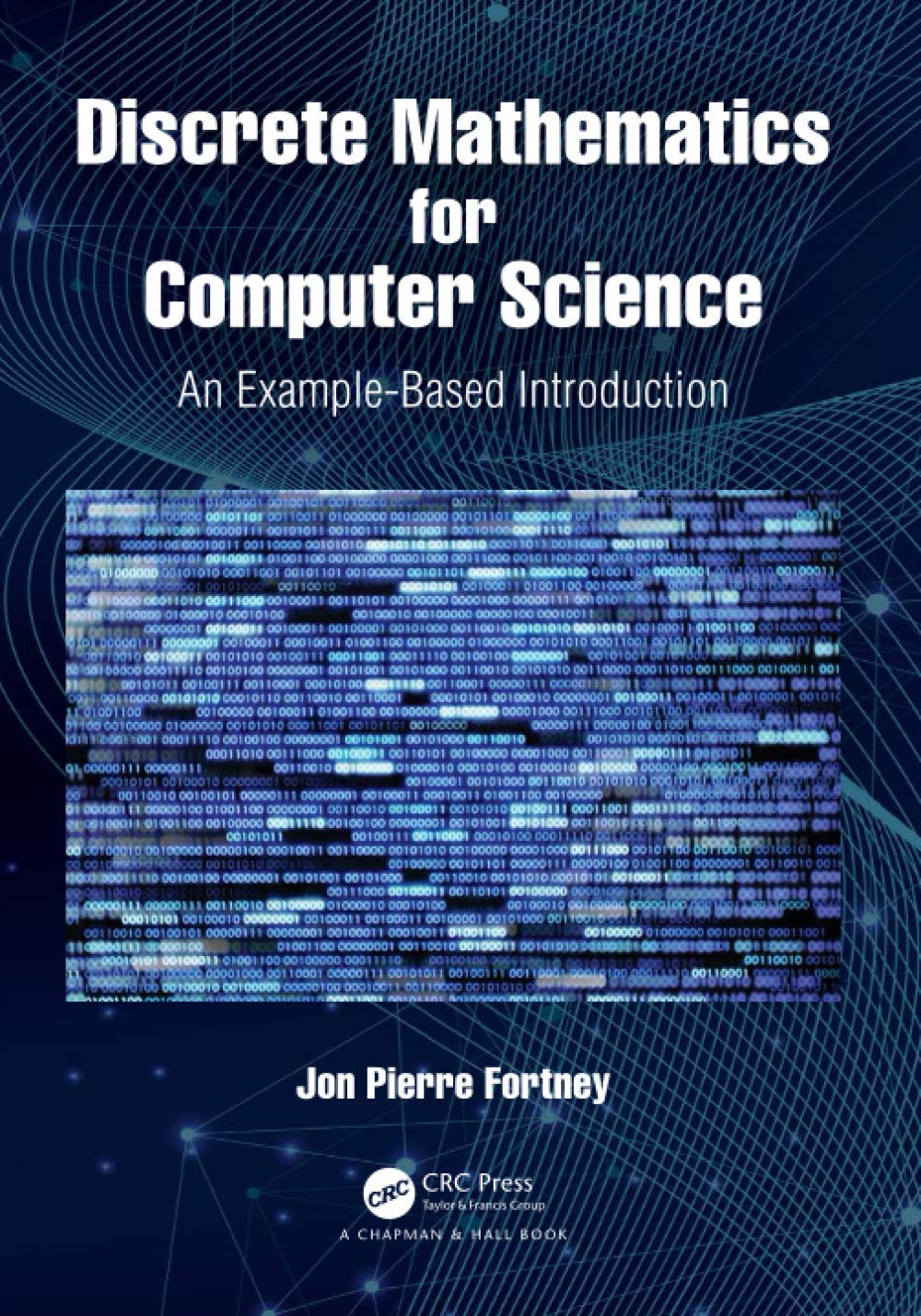 graduated from the University of Pennsylvania in 1996 with a BA in Mathematics and Actuarial Science and a BSE in Chemical Engineering. Prior to returning to graduate school, he worked as both an environmental engineer and as an actuarial analyst. He graduated from Arizona State University in 2008 with a PhD in Mathematics, specializing in Geometric Mechanics. Since 2012, he has worked at Zayed University in Dubai. This is his second mathematics textbook.