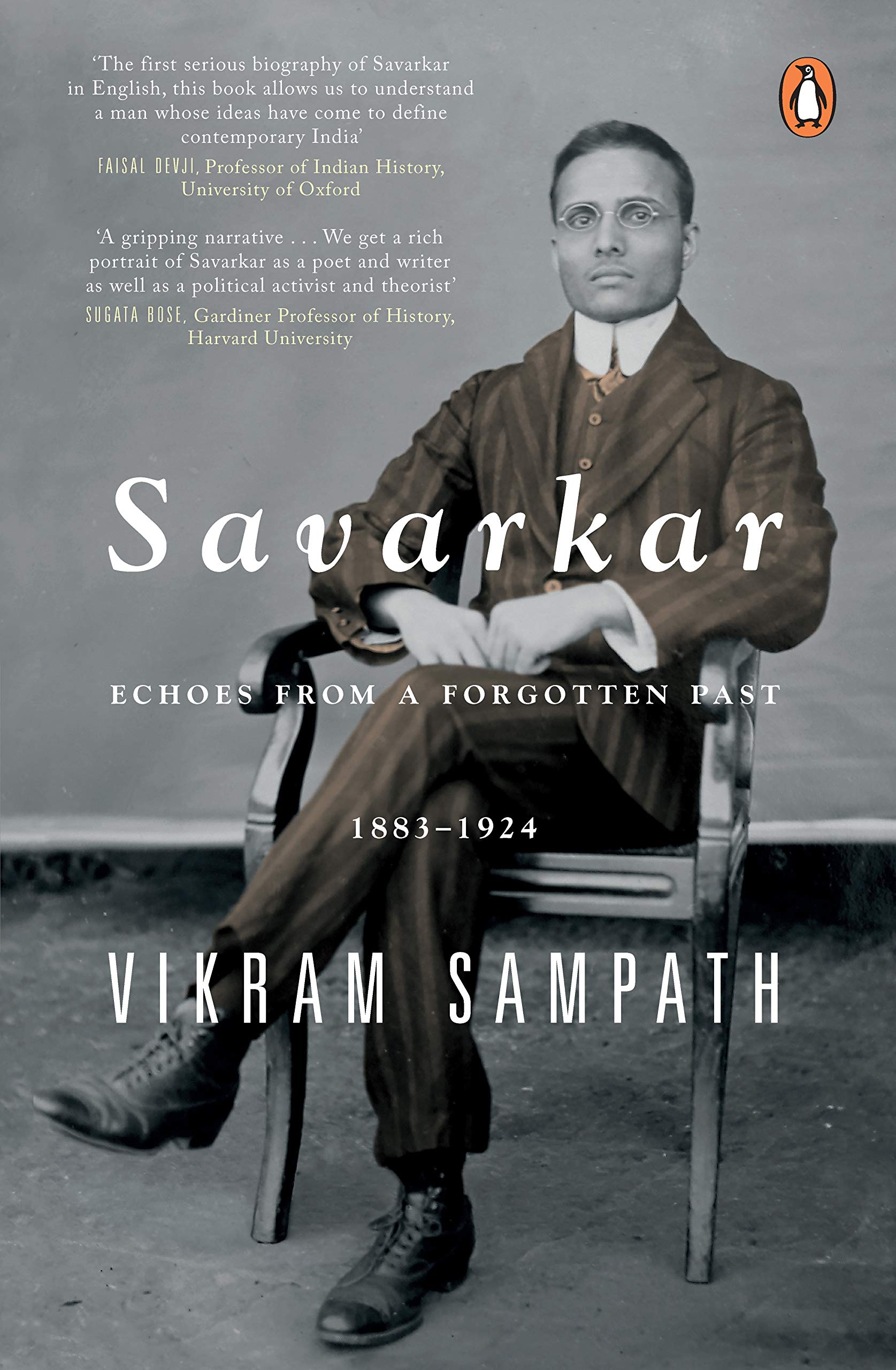 As the intellectual fountainhead of the ideology of Hindutva, which is in political ascendancy in India today, Vinayak Damodar Savarkar is undoubtedly one of the most contentious political thinkers and leaders of the twentieth century. Accounts of his eventful and stormy life have oscillated from eulogizing hagiographies to disparaging demonization. The truth, as always, lies somewhere in between and has unfortunately never been brought to light. Savarkar and his ideology stood as one of the strongest and most virulent opponents of Gandhi, his pacifist philosophy and the Indian National Congress.
An alleged atheist and a staunch rationalist who opposed orthodox Hindu beliefs, encouraged inter-caste marriage and dining, and dismissed cow worship as mere superstition, Savarkar was, arguably, the most vocal political voice for the Hindu community through the entire course of India’s freedom struggle. From the heady days of revolution and generating international support for the cause of India’s freedom as a law student in London, Savarkar found himself arrested, unfairly tried for sedition, transported and incarcerated at the Cellular Jail, in the Andamans, for over a decade, where he underwent unimaginable torture.
From being an optimistic advocate of Hindu-Muslim unity in his treatise on the 1857 War of Independence, what was it that transformed him in the Cellular Jail to a proponent of ‘Hindutva’, which viewed Muslims with suspicion?
Drawing from a vast range of original archival documents across India and abroad, this biography in two parts-the first focusing on the years leading up to his incarceration and eventual release from the Kalapani-puts Savarkar, his life and philosophy in a new perspective and looks at the man with all his achievements and failings.