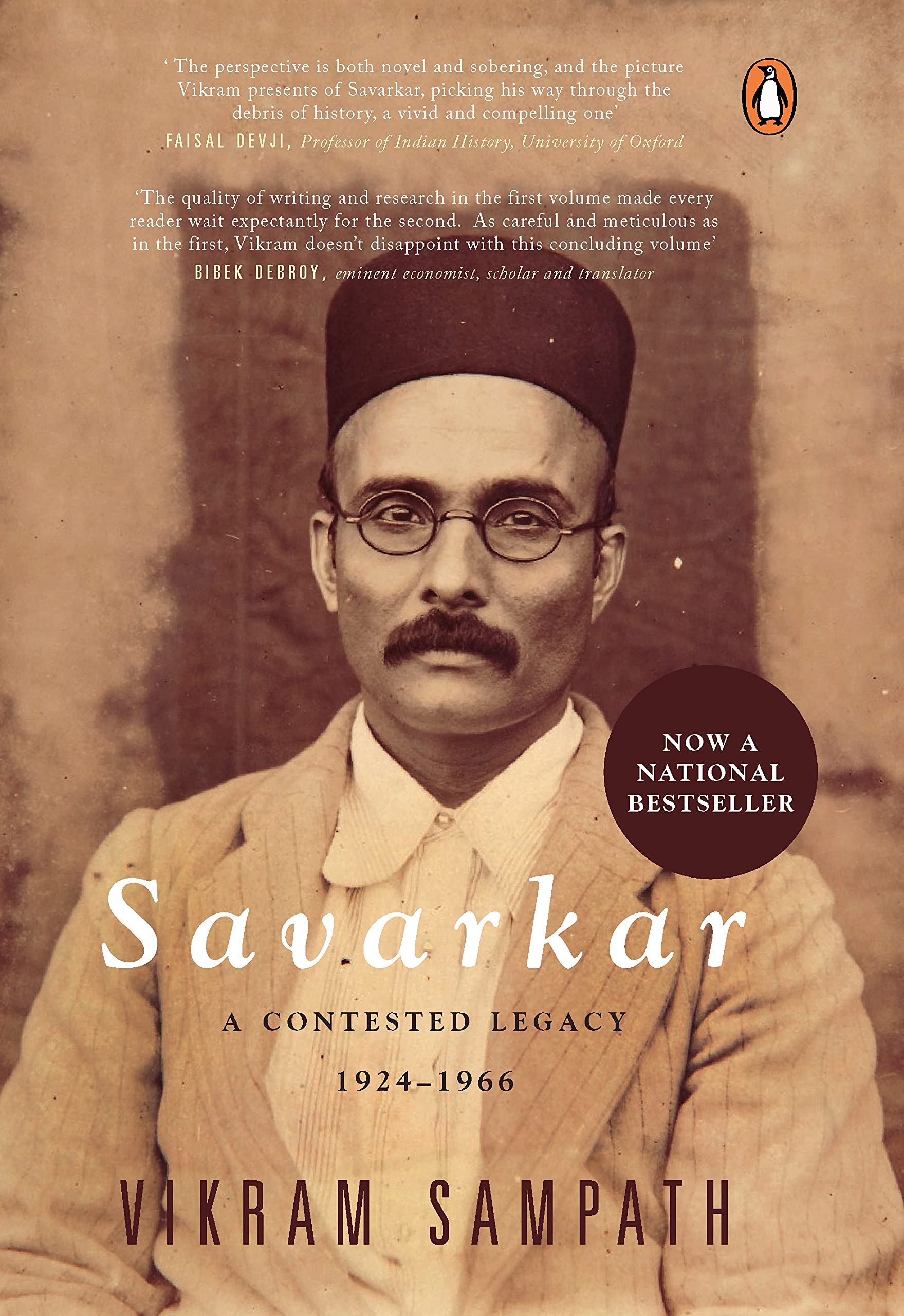 Was Savarkar really a co-conspirator in the Gandhi murder?

Was there a pogrom against a particular community after Gandhi’s assassination?

Decades after his death, Vinayak Damodar Savarkar continues to uniquely influence India’s political scenario. An optimistic advocate of Hindu-Muslim unity in his treatise on the 1857 War of Independence, what was it that transformed him into a proponent of ‘Hindutva’? A former president of the All-India Hindu Mahasabha, Savarkar was a severe critic of the Congress’s appeasement politics. After Gandhi’s murder, Savarkar was charged as a co-conspirator in the assassination. While he was acquitted by the court, Savarkar is still alleged to have played a role in Gandhi’s assassination, a topic that is often discussed and debated.

In this concluding volume of the Savarkar series, exploring a vast range of original archival documents from across India and outside it, in English and several Indian languages, historian Vikram Sampath brings to light the life and works of Vinayak Damodar Savarkar, one of the most contentious political thinkers and leaders of the twentieth century.